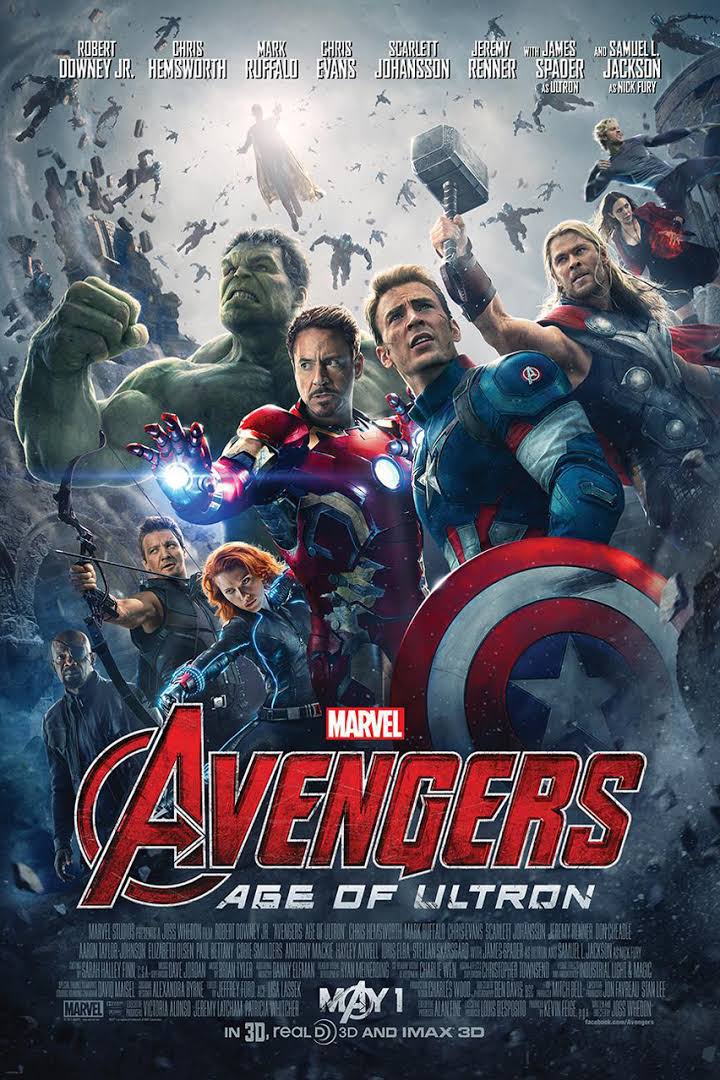 Everything about Avengers: Age of Ultron feels indulgent. Watching the film is like ploughing through a TV box set in a single sitting. That’s meant as a compliment, and if it sounds like a criticism, you’re probably yet to experience the supreme contentedness that comes with binging on five Game of Thrones episodes back-to-back.

Joss Whedon’s film gives you that same pop-culture sugar rush, stacking characters, conflicts, subplots and background treats like tiers of wedding cake – far more than you’d think you could possibly cram into a little under two and a half hours without the whole thing crumbling under the weight of its own calorie count. But the structure holds, and the film flies past at speed. Among its other attributes, it’s the first long blockbuster in years to feel short.

Avengers: Age of Ultron rounds off the second two-year phase of Marvel Studios’ ongoing superhero serial, just as the fun but messier Avengers Assemble, also directed by Whedon, did the same thing for phase one in 2012. 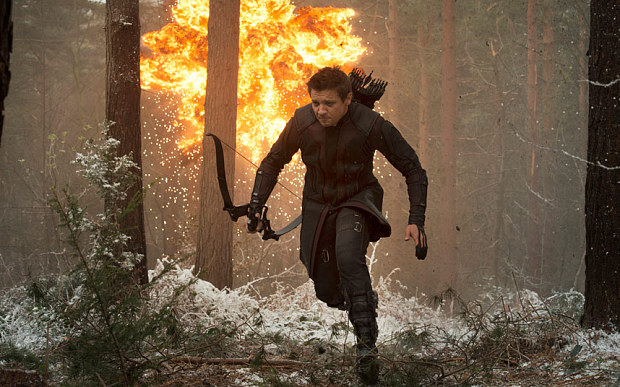 The sequence plays out like a pyrotechnic relay race, with the camera swooping between characters as they swat aside the enemy troops like broken toys. It’s a blistering opening, and a call-back to the similarly staged climactic battle in the previous Avengers film. But by starting out with this big gasp of a set piece, Whedon also seeds the idea that some kind of dramatic exhalation must follow – and when the characters begin on a high, the only possible direction they can go is down.

Which is, of course, what happens. For stealing this fire of the gods, the Avengers undergo a kind of Promethean fall from grace – banishment at the hands of the Zeus-like Ultron, a sentient artificial intelligence programme bent on the destruction of the human race. His two reluctant sidekicks are a pair of new rogue heroes, Elizabeth Olsen’s psychic Scarlet Witch and Aaron Taylor-Johnson’s super-fast Quicksilver – much improved over the alternative version of the character who briefly popped up in last year’s X-Men: Days of Future Past.

Ultron himself is voiced with a dyspeptic sneer by James Spader (the sound, it should be said, is not a million miles from Michael Keaton’s growling super-ego in Birdman) and is hosted in a metal body of his own design, with Predator-like mandibles and surprisingly shapely chrome buttocks.

Hawkeye, very much the Ringo of the Avengers up to this point, gets a substantial moment in the spotlight, while Don Cheadle’s War Machine becomes both the subject, and teller, of a fun running joke. Best of all are Johansson’s Black Widow and Ruffalo’s Hulk, whose civilian alternates, Natasha Romanoff and Bruce Banner, have an unexpectedly complex relationship that has them flirting, screwball-style, over cocktails at a glamorous bar in one scene, then having a startlingly honest conversation about their respective futures in another. 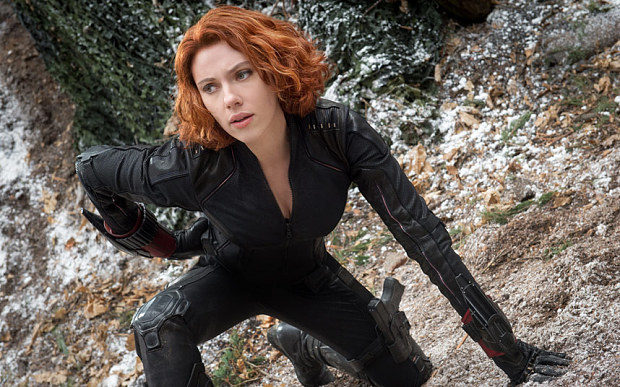 I’ll confess to wincing a little at Johansson’s previous appearances in the series, and the way this brilliant actress seemed to have been cast for not much more than the ability to bend over in a leather catsuit. But this goes a long way towards solving Marvel’s women problem – Johansson and Ruffalo’s performances would be memorably good even in a non-superhero film, and have a genuine emotional wrench.

And when you realise you’d happily watch an Avengers movie in which the superheroes didn’t even bother to leave the house, you twig that Whedon’s really onto something. Blockbusters tend to be primarily concerned with problems of physics: what happens, for example, when an immovable chin meets an irresistible fist. But Whedon’s specialist subject is chemistry. He just loves mixing different elements together and watching them react

The film hardly falls short when it comes to ker-blamming, and there are some terrifically exciting city showdowns in South Korea and fictional former-Soviet and East African republics (a nice change from San Francisco and New York). But throughout, there’s a sweetly old-fashioned determination on the Avengers’ part to keep the lowly likes of you and me out of harm’s way, with shots of cars being hoisted back from the edge of precipices and lost children being whisked back to their parents.

Could this be the white-gloved hand of Disney at work (the corporation bought Marvel Studios in 2009)? Or a pushing back against the consequence-free carnage of the Transformers films, Man of Steel and so on? Either way it’s highly welcome, and gives Age of Ultron its own distinctive, retro-comfort-food flavour. I could manage another one right now.