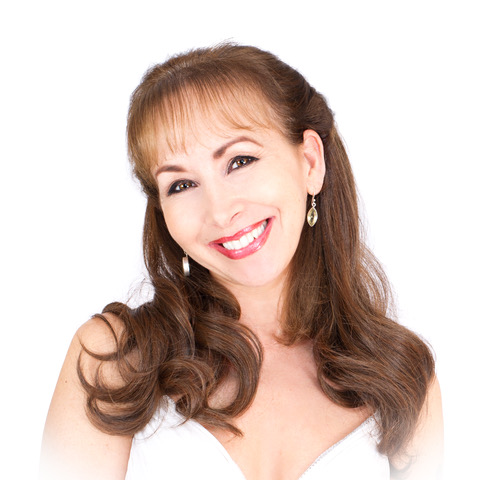 This Includes Think of me from The Phantom of the Oprea per day! This is your chance to experience the magic of the West end in a Cabaret style setting in the Gurnard Pines Ballroom.

In musical theatre and theatre Maria’s credits include numerous lead roles including Christine opposite Michael Crawford in The Phantom of the Opera at Her Majesty’s Theatre; Jenny Lind in Barnum; Maria Vittoria in Which Witch at the Piccadilly Theatre; Ruthie in The Royal National Theatre production of Lady in the Dark; Laundress in Yerma at The National Theatre Studio; Dvora in Golem at The New End Theatre Hampstead; Eliza Doolittle in My Fair Lady (New Zealand tour); Deanna Durbin in Two Smart Girls at The Queen Elizabeth Hall; Maria in The Sound of Music at The Everyman. Maria also received critical acclaim and a Time Out award for her performance of Melinda Coverdale in A Judgement in Stone with Sheila Hancock (Lyric Theatre, Hammersmith)

Maria has made numerous TV and radio appearances, and is a regular star singer on Friday Night is Music Night and The Steve Race Show for BBC Radio 2. She also performs as soloist for The Last Night of the Proms open air concerts with The Royal Philharmonic at High Clear Castle, Battle Abbey, Castle Howard, Calke Abbey, Lydiard House and Longleat.So catch this one of performance for the Isle of Wight, one not to miss.